Starting fresh: ways in which we write… 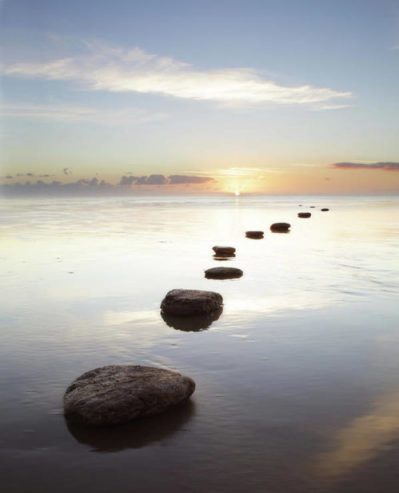 I am fascinated by how writers begin novels. Some sit down and simply begin tapping at the keys while others scrupulously plan their plot for months before ever writing a word. Others research by visiting a country or read up on as much material as they can. Some plot and write and plot and write as they go.

We’re taught in school to start at the beginning and start with setting. But these rules can stiffen the writing flow. Below are just some ways I’ve started writing previous novels. Each of them worked really well if you want to give them a try!

Start with an exciting scene:

I used to always start my stories with a scene I had in my head that I couldn’t wait to get down, even if it was in the middle of the story. Just doing that would generate an excitement which meant I couldn’t stop writing, around it, behind it, in front of it.

Start with a synopsis:

It may seem silly to write a synopsis without knowing the ending, but I’ve been doing this with both The Hidden and with Book 2. Just by writing in a gripping, fast-paced style can help to spur you on with the real thing— writing the novel. It feels like you’re almost selling the book to yourself— which is a good thing! By doing this, you’re laying out the characters, their motivations and the how you envision the structure. I’ve changed the ending of my synopsis three times and yet the opening and middle have remained keeping me steady and straight on the plot.

Start with a prologue:

In the same way that a synopsis excites and attracts you, a prologue definitely sets out the voice, style and genre of the novel you’re working on. This time around with The Watched, I’ve started with a prologue and it instantly provoked something in me that I just had to keep writing about. Even if the prologue never get’s used as a prologue, it still plants you into the minds of the characters, their motivations, their setting. It can develop a twist, a conflict, or suspenseful event that hasn’t yet happened, triggering you to want to build on it further.

Start with a killer one line:

The amount of times I have been taught to ensure the first line of my novel is the best line in the book means this is something I truly stress and mull over. We did a whole unit on it in the Curtis Brown Creative Course and I have done assessments at uni on the first line. Not only should it hook an agent/publisher, it has to hook a reader who’s picking up your book and flicking through it. Coming up with that first line is an exercise that can also excite the hell out of you. Once you’ve nailed that first line, you’ll be wanting to keep the standard high, and you’ll want to keep writing.

Sounds really cliché and corny but sometimes starting by writing about a setting without a character in it, can then develop a character and plot. Of course, you wouldn’t start your novel with, “It was a bright summer day, and the clouds were fluffy and white” But even if you have to write the setting to build on the story’s location and season and time period, this can sometimes entice you into writing more.

For The Watched, I have mirrored the prologue with the structure and style of The Hidden. It’s a clever tactic that some famous authors swear by. Modelling the structure with your own novel that’s already a success is an effective and “easier” way of beginning your second, third, fourth novel. Until it gets boring. But obviously you have to change it up after a while.

There are SO many different ways to begin writing your novel. Use an image prompt, time yourself to freely write without stopping (even if it doesn’t make sense), draw a picture of a character and then write about them, describe people you know and turn them into an antagonist or caricature, write from the perspective of someone you know and what you can imagine they’d think, live, feel like.

Above are the suggestions that I feel are effective and have worked well for me. I hope this helps inspire anyone who’s struggling with beginning that first novel or starting fresh with a second.