Thriller debut, Sophie Flynn, and the best advice for writers… 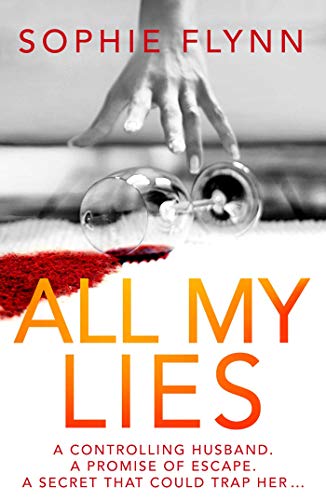 What I love about my interview with debut author, Sophie Flynn, is the generous detail she’s provided for newbies like me or hopeful writers looking to secure a contract with an agent/publisher. She has given a rundown of stats (how many submissions she made) and the time-frame it took to get her publishing contract. Likewise, Sophie has provide loads of advice on cover letters/synopsis and pitches and I don’t know about you, but from someone who loves hearing and learning about authors and their stories to publication, I devoured her advice. And Sophie is definitely in the know.

A bit on Sophie. Not only is she the head of Marketing at Jericho Writers, an online forum that provides EVERYTHING a writer needs: from mentoring, editing, courses, manuscript assessing, (and a whole lot of advice) she is also a debut author with her thriller, All My Lies, set for release on April 23, 2021. I for one, cannot wait to get my hands on this. A controlling husband, an ex-flame, secrets, lies and all the suspense in between. Sophie has been a great supporter and she really is for all writers. That’s why this interview is one to read and learn from.

My first novel was written aged five. It was titled ‘Katie Goes Shopping’ and was a thrilling story about my doll, Katie, who… went shopping.

I hope I’ve refined my style since then.

Aside from early attempted, I didn’t really start writing fiction until around five years ago, but have always written in one form or another. I studied music at university and spent a brief stint trying to turn myself into a singer-songwriter, but realised it was the lyrics I really loved writing, rather than the music.

In my early twenties, I was working as a press officer so spent my days writing press releases but really wanted to get into the creative side of writing, so after a few years of dreaming about it, I signed up to a local Creative Writing class and just carried on from there. I then applied for an MA in Creative Writing at Oxford Brookes and was rather shocked to be accepted. I studied part time alongside my full time job for two years, which was very stressful! I’ve been writing ever since.

It all started on Twitter (at least, that’s what I tell myself to justify the hours I spend on the site)! I saw a tweet from Sara-Jade Virtue (https://twitter.com/BookMinxSJV) at Simon & Schuster that they were having a one-day open submissions window (which meant could you could submit your manuscript to them without an agent). I’d been trying to get an agent for about six months by then and had quite a lot of full requests but no offers of representations. So, I thought the open submissions window was a great opportunity to try a different tact. Unbelievably, Simon & Schuster came back with an offer to publish All My Lies.

I initially decided that I would take the S&S contract without an agent, as to be honest I just wanted to get on with getting my book out in the world and had grown a bit tired of waiting for responses from agents. About six weeks later, I realised I had an outstanding application to a mentoring programme with Kate Nash Agency, so got in touch with them to let them know I was withdrawing as I was about to sign my contract. I’m very glad I did get in touch, because that sparked a long conversation with Kate about my writing, the deal on offer, and what was next for me, and she ended up offering to represent me a few days later!

With the Simon & Schuster offer, I initially submitted three chapters in mid-April 2020. They requested the full at the end of May and then the book deal offer came at the start of July.

With my agent, Kate and I spoke about things in detail based on my three chapters I’d sent for the mentorship application, and then I sent her my full MS before rep was offered. She read my whole MS over two nights then offered rep.

A lot! My stats are:

Out of the agent full requests, two never got back to me; two ended up in meetings to discuss representations, and the rest were a range of really useful feedback as to why All My Lies wasn’t for them, or a rather blunt ‘not for me, ta!’ from one agent (that stung, a little).

For your cover letter, my biggest tip is don’t undersell yourself. There’s no need to say you ‘want to be writer’ or you ‘hope your book would be considered funny’, for example. You are a writer, and your book is funny. Go through your cover and take out anything that isn’t direct and confident. You need the person reading your letter to believe in you, so you have to believe in yourself.

The structure I followed was:

You need to change point 4 for every agent/publisher, and be honest about it. If you can’t think of a reason, then you probably don’t really want them as an agent, or you haven’t done you research. So do that bit first.

Writing a synopsis is universally known as a pain and I’m not sure I have much advice that will help but if you can get someone else to write it for you, that’s ideal. It’s hard to see your own book in a way that can be summarised.

I work at Jericho Writers and we do have a lot of good advice on these subjects, so I’d also recommend people having a look there!

When I got the email with my publishing offer, I burst into tears. I was sat at my desk (working from home, it was during lockdown) at 4:30pm on a Thursday afternoon and it popped up in my Gmail. The subject line had ‘offer’ in it – but I still couldn’t believe it. I called my husband upstairs and we jumped around my office. I cried quite a lot. It felt unreal. Too good to be true.

With my agent, it was quite different. I was so happy she was offering representation but because I was so far down the line with S&S by that point, I’d resigned myself to not having an agent so what I mostly felt when Kate offered was massive, massive relief, like ‘thank GOD I’m not alone in this anymore.’

I’m busy preparing for the launch of All My Lies which is out on April 23rd, as well as writing what I hope will become book #2! I have a one-book deal with Simon & Schuster so will be back in the world of submissions very soon, though this time, thank god, with my agent by my side to worry about pitches and contracts and all sorts….

Thank you SO much, Sophie, for the awesome advice and generous insight into how you made your dreams come true. It’s perfect for writers to read how an author who’s been writing since she was 5 years old, has done it and achieved her goal, a goal that can sometimes seem impossible.

You can learn more from Sophie here and follow her writing/novels here and pre-order her awesome thriller here. 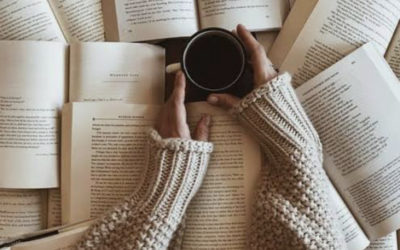 What I’ve learnt from rushing the write… 7 Tips For You!

I wrote The Hidden in about 8 weeks but re-wrote it in 16. I wrote The Residents in 8 weeks and the... 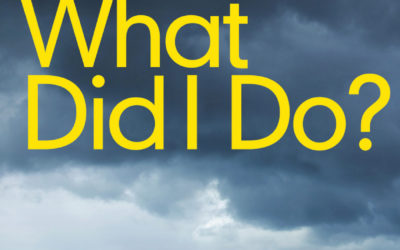 Jessica Jarlvi talks competitions, celebrating each win and refining that first page to attract an agent

It's always good to listen to the advice of an international bestselling author and so when Jessica Jarlvi,... 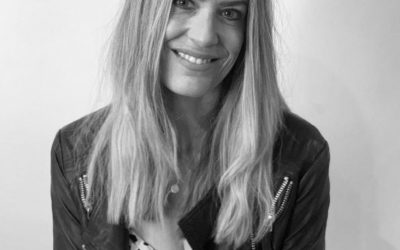 Ali Lowe: Getting THAT call validates all the effort and hard work that’s put into a novel.

Ali Lowe has worked in jobs that I've pretty much dreamt about since my journalism days back at uni. She's...