There is a fine line when writing a stand-alone sequel… and series. 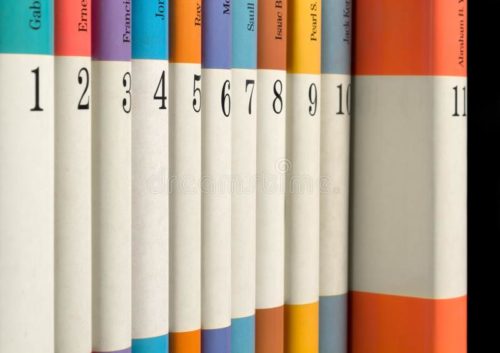 Are all sequels meant to be stand-alone novels? This is something I’ve been researching lately, because I’m writing a stand-alone sequel and there is a very fine line between boring past readers with too much backstory and giving just enough away for the new readers to be able to follow. We’ve all done it. Picked up a book and read the whole thing without knowing that you’re reading the third book in a series. It’s executed so well that the story reads beautifully in its own right. You wouldn’t have minded if it was the only book. I did this with The Summer Garden by Paullina Simons. It didn’t matter. I went back and read The Bronze Horseman and devoured it. Those are the books I’m using to inspire me.

The fact is, I’m used to writing singular stories that have a beginning, middle and end. You know nothing more about the characters and you’ll never hear from them again.

But this time my manuscript, The Watched, is the sequel to The Hidden, and is the second in a potential series that will see my protagonist, Claire, be the leading female detective uncovering cases around the Lake District. You should be able to read, The Watched, have enough info about my protagonist’s past life to keep you interested, yet guessing. But it’s VERY hard.

Like, at what point do I reveal the significant parts that occurred in the previous book? And what information is too large from the first book, that I can’t possibly put it in the sequel without having to bang out huge amounts of words and pages just to describe it? And when it’s a flashback plotline that ran through the first and was very important, am I supposed to run it through the sequel also? The answer is no. You don’t want to bore your previous readers who waited with baited breath all through your first book, just to finally uncover a secret and have them have to go through it all again in your sequel. But what if the new readers who pick up your sequel, without knowing it’s a part of series, have to know that previous plotline? See? It’s hard.

I can’t wait to get to my fourth book which will see Claire out of her own storyline and into some fresh, new and exciting cases, unlinked to her past. But her characterisation is a major component as she is such a complex character who has been through a lot. So readers want and need to know her inside out.

Along the way, this is what I’ve discovered. Here are my tips for constructing a sequel that is interesting for previous readers, yet mysterious for the newbies.

If I can think of anymore as I go along writing my sequel, I’ll add to this list. And if there’s anything you know that I don’t, please let me in on the secret! It’s been tough, but a good challenge that I haven’t had to deal with yet. In saying that, I wonder if it gets trickier the longer you stay with your character? A bit like a boring partner, I guess. You’ve just got to keep it spicy.

Thanks for reading and for stopping by! 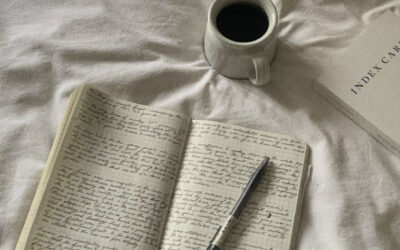 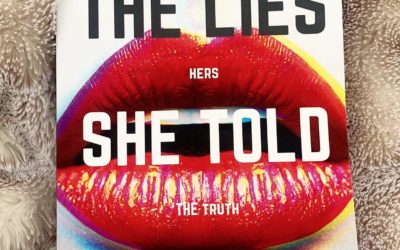 Paula Johnston is a hugely successful self-published author… this is how she did it.

Paula Johnston is an author I've noticed on twitter with her eye-catching novel, The Lies She Told,...